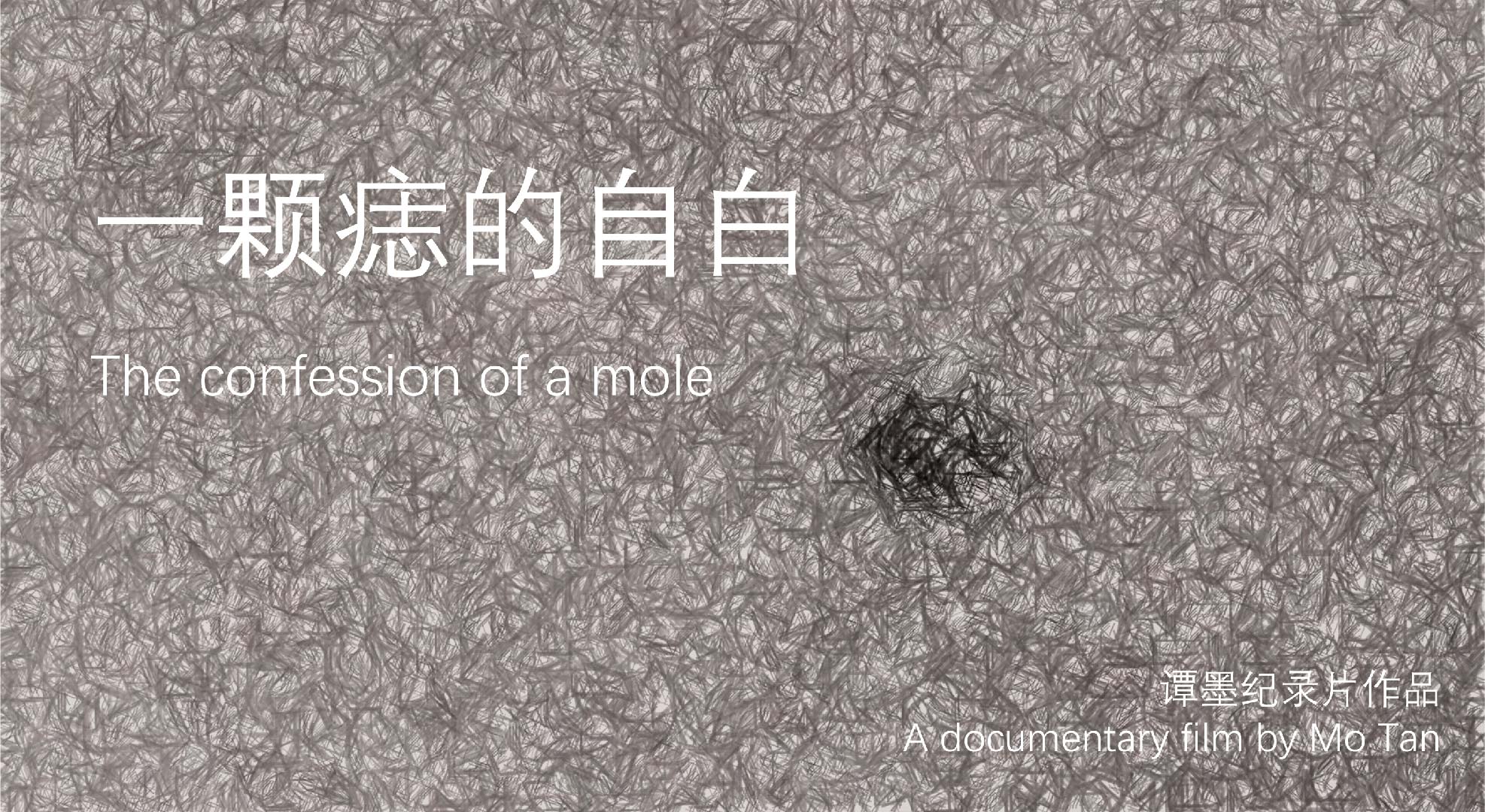 01 The Confession of a Mole

After seven years’ staying Poland, Mo will spend her first Chinese New Year at home. At the age of 30s, she’s still single. Her mother is worried and implores her to remove the mole under her eyes. Her grandpa pays a visit, but in fact to urge her to get married. Under intense pressure, Mo tries to explore the reasons why she has stayed single for many years; Will a relationship with a younger man bring the hope to her life? The unexpected cancer sparks a deep self-examination to Mo. 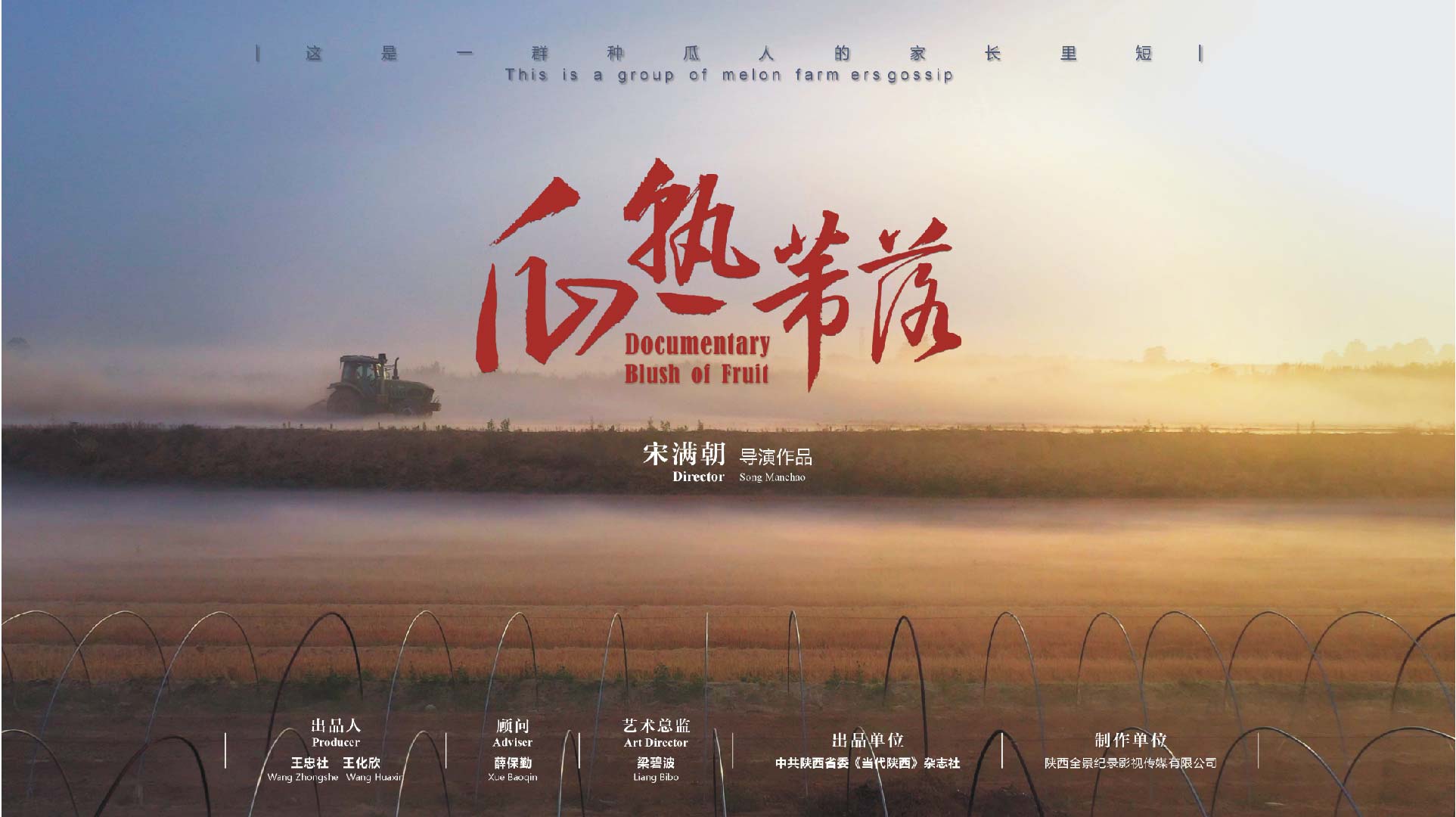 Based on the 100th anniversary of the founding of the Communist Party of China and the revitalization of the countryside, this film deeply analyzes the economic, cultural, social, medical and political changes that Chongquan, an ordinary village, has undergone in the process of adapting to modern civilization. Focus on the real life of the current people in Zhongquan, from the ordinary to find "rural revitalization" touching story. With the well-off from the original, well-off belongs to the people, Xiaokang lit up life, well-off from the value of the struggle throughout the film. Take a piece of land which nourishes life and a group of people who are hard-working to pursue their dreams as the main line, and strive to present the modern "pioneering history" of Chinese peasants in the new period authentically and artistically. 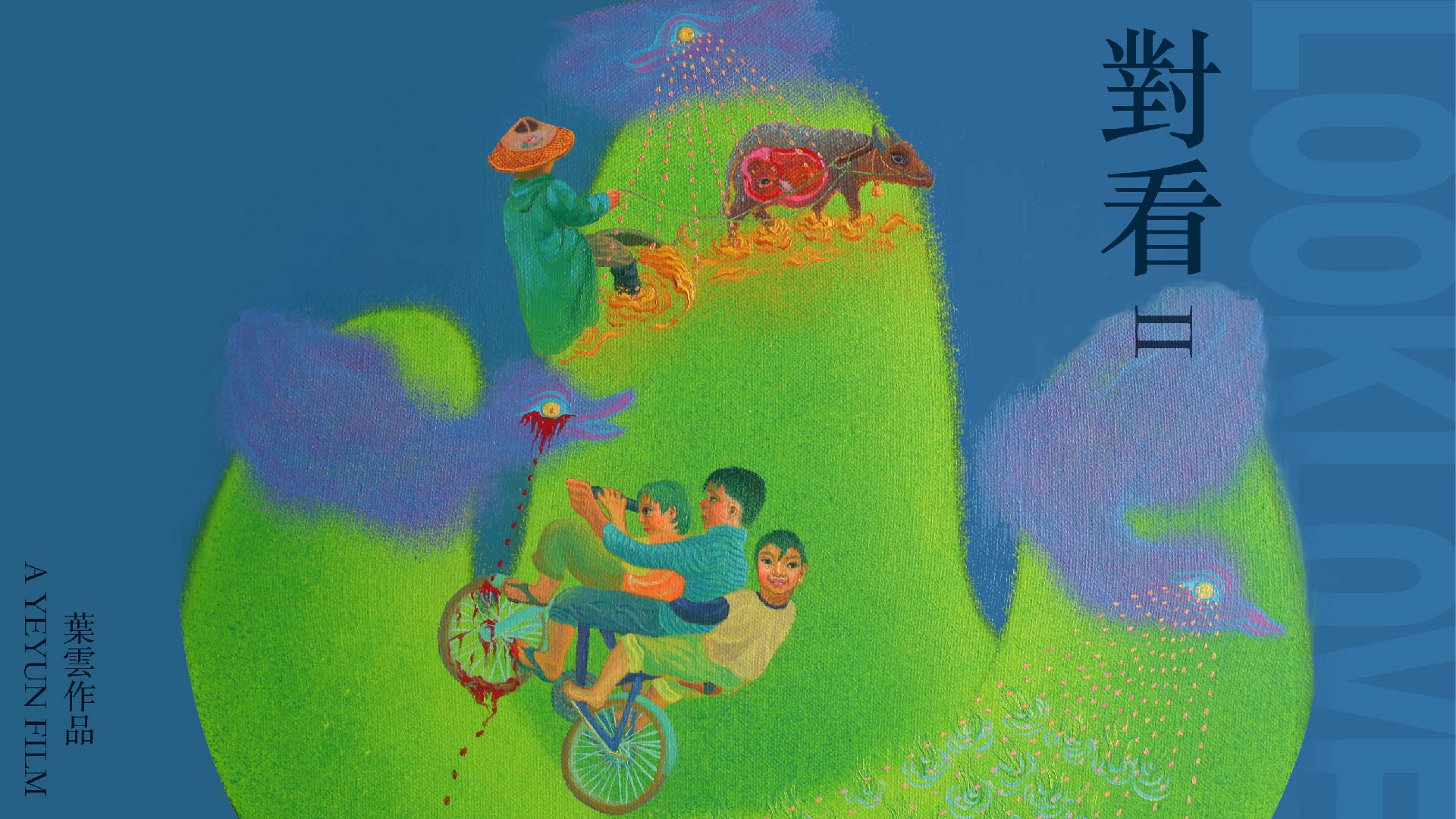 The movie will show two different groups of children, one from a poor mountain village in the countryside, and another having grown up in the international city of Beijing. It will show their growing up from the age of 9 to reaching adulthood at 18, bringing together a long span of time where our group of many protagonists makes the journey from child- to adult hood. And it gives a broad overview from countryside to city life, during 10 years in which China's economic growth and technological development reached unprecedented heights.

At the same time, we see the households, schools and inner worlds of the 5 main characters. Taking a closer look at the challenges and difficulties in life these different individuals have met with. Their stories will reflect common themes of their time and social class.

This will also be a story of migration, moving from the countryside to the city, from China to another country, from the poor to the working class, from the middle class to upper. Whether it's geographically or economically, people will work hard to make that jump to the other, better side. This attitude shows a China that is rapidly developing, where people have huge desires and possibilities, but face equally huge pressure. 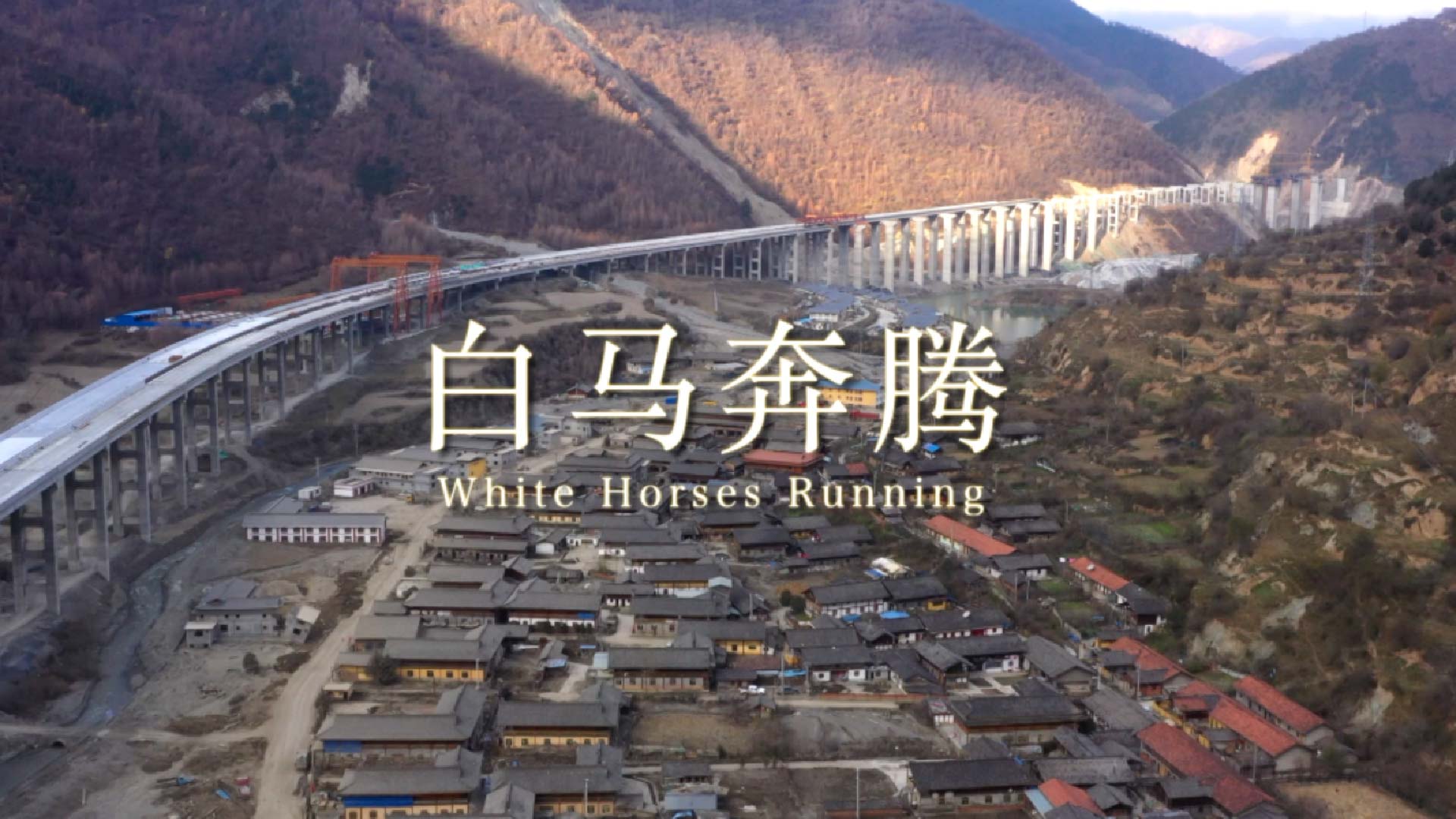 This documentary tells an epic about the Baima Ethnic Group that has been called the Baima Tibetans, and they live scattered in the mountainous areas of Pingwu and Jiuzhaigou in Sichuan. The modern anthropology laboratory proves that they are descendants of the Di Ethnic Group and settled in East Asia about 40,000 to 50,000 years ago. After the Chinese government implements the natural forest conservation in the wake of the devastating floods that put Yangtze river at risk in 1998, the Baima Tibetans dependent on logging and hunting in the past generations had to find a new way out and developed the tourism business and entertained tourists with dances to worship the mountain gods. In 2020, another flood led to mudslides, resulting in the complete destruction of their homes. The Baima Tibetans thus have been relocated to towns. Meanwhile, a highway that passes through the Baima Tibetan Area will be opened to traffic in 2022. The local government encourages the protection of the Baima culture. Against this backdrop, how will this ethnic group with oral language but no written language evolve in the context of modern civilization? 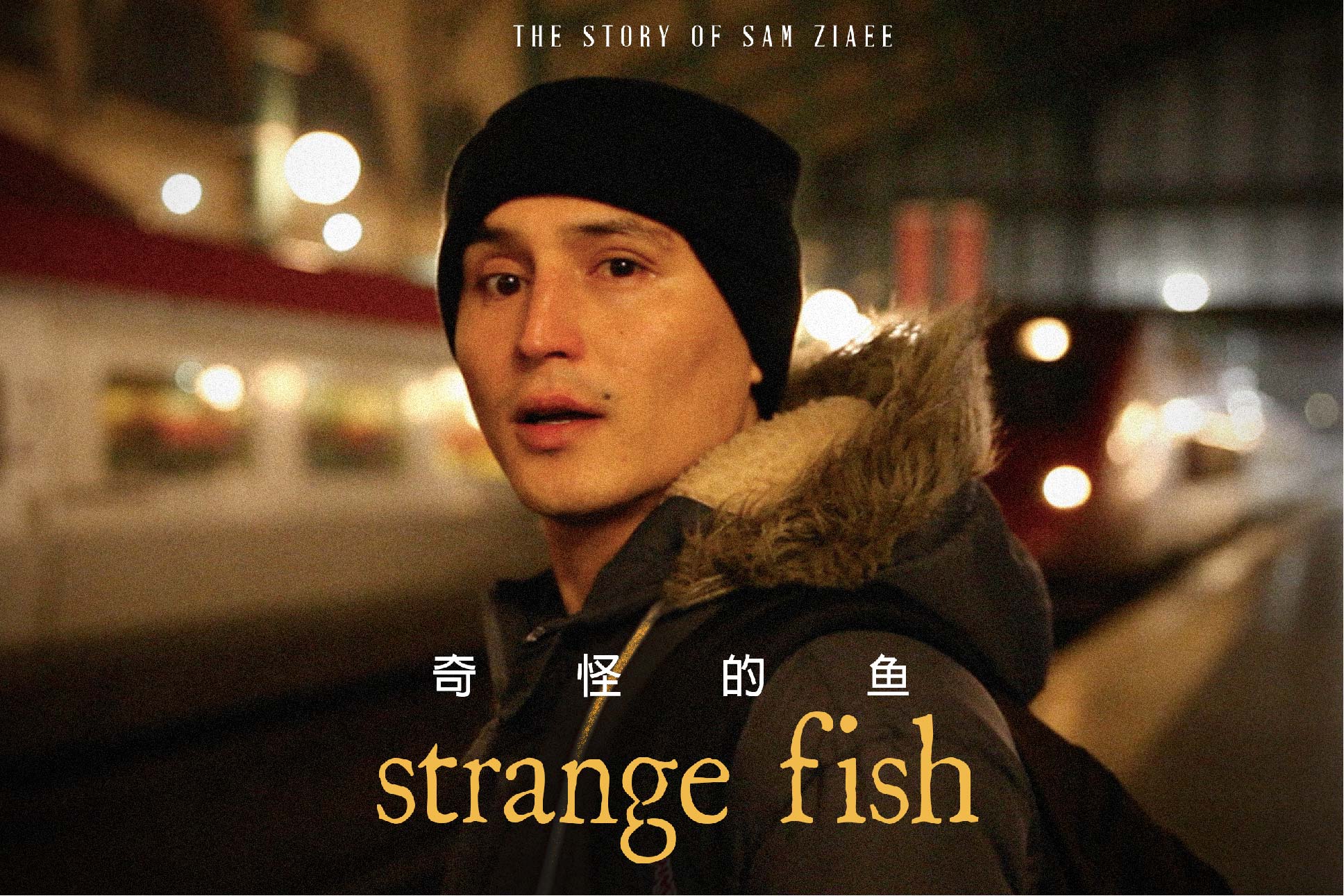 After his village was burned down by the Taliban, Sam Ziaee left with Afghanistan his family to become refugees in Iran. At age 13, he put the 120 US dollars saved from working in a fruit warehouse and traveled west through eight countries to arrive in London. Along the way, he ran from the bullets of bandits, nearly suffocated to death during 27 hours in a shipping container, swam to shore after his boat sank in Greece, and slept for a month in the parks of Paris.

Despite having arrived at his final destination, Sam still cannot forget his perilous journey, and those he left behind. Not having many friends, when I met Sam in London in autumn of 2015, he was eager to tell me his story, and asked me to help him record it. Over these long walks along the River Thames, we grew ever closer.

Eight years after his journey, Sam received his green card, putting an end to a long chapter of legal uncertainty. Sam decided to return to the sites along his journey: park benches in Paris, shipping docks in Italy, island graveyards in Greece. We traveled backward to revisit the places that made him who he is, in his attempt to remember who he is and the moments that made him, and find new courage to face the future. 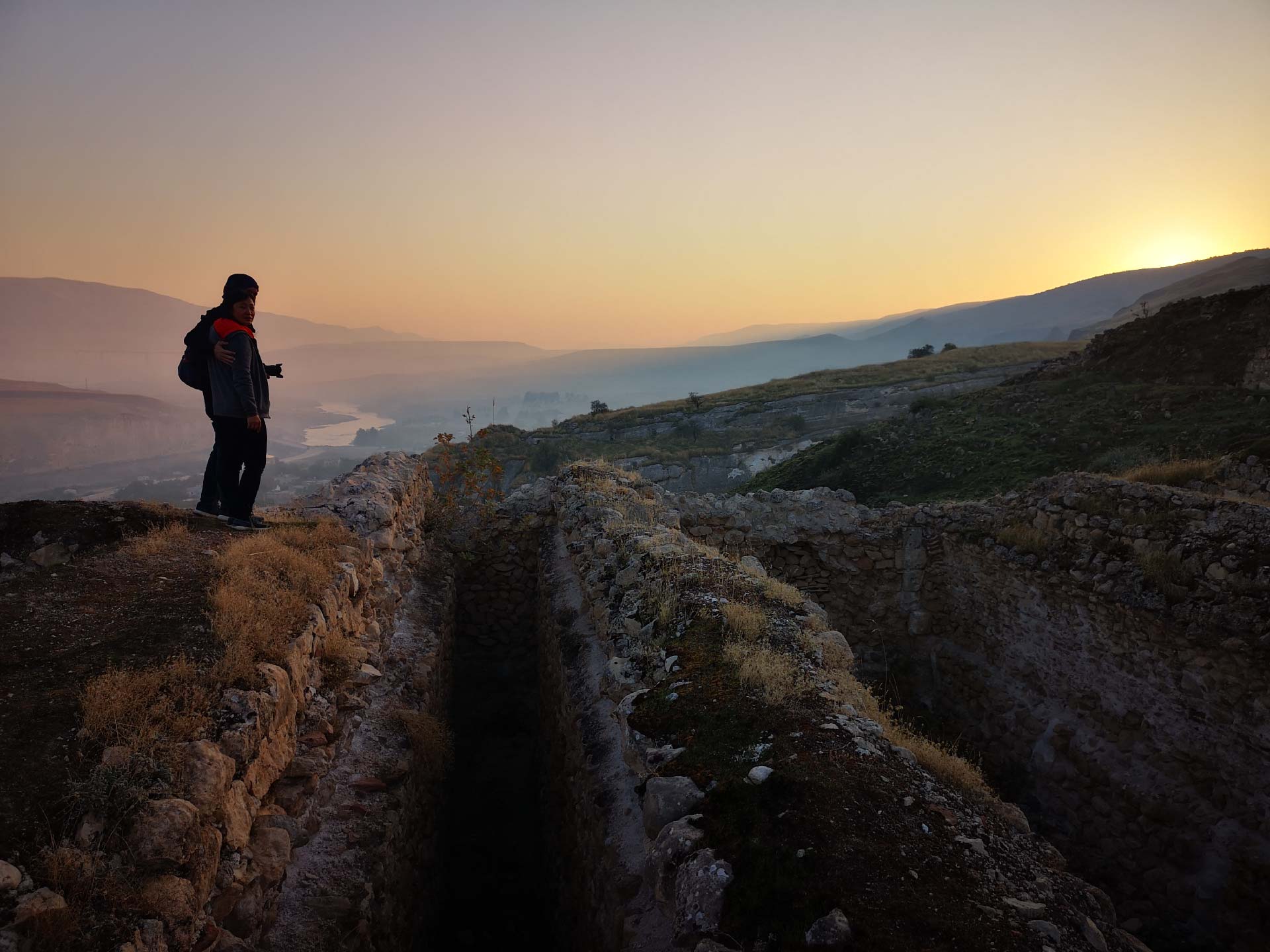 “What has changed since you were a child?” This was the question we began asking people in countries we as we travelled, retracing the ancient human migration route, beginning in Ethiopia. Our film is a record of the lessons we learnt from those people about climate change: from the shocking impacts that are already evident, to the powerful grassroots solutions that communities across the world are independently creating.